The Hopi tribe used a wide variety of symbols to represent various themes and ideas that were meaningful to them. The Hopi are known for their beautiful artwork including weavings, baskets, pottery and jewelry, all of which can feature these symbols. Here’s a breakdown of some important Hopi symbols and their meanings.

The butterfly is a beautiful, meaningful symbol in Hopi culture. It is symbolic of balance and change. This handmade butterfly chain necklace is a perfect example of the Hopi butterfly symbol being used in jewelry.

Bolts of lightning are a powerful symbol for the Hopi. They represent speed and power, often concerning the warriors from the tribe.

In Hopi symbolism, there are two types of feather symbols with different meanings. There are prayer feathers that represent honor, strength and wisdom. Then, there are distinct eagle feathers that represent courage. Artisans can incorporate these feather symbols into jewelry like in this feather pendant with sterling silver overlay or these feather earrings.

One of the most important symbols for the Hopi tribe is a maze. This square maze full of straight lines is a symbol of Mother Earth or a mother and child. A straight line going up through the middle of the maze is said to represent the child and more broadly the beginning of humanity. That line is within the rest of the lines, meant to show Mother Earth’s energy.

In Hopi culture, as is true of many other Native American tribes’ cultures, the sun is an incredibly meaningful symbol. It represents both natural and creative energies — passion, growth and life itself. After all, without the sun, which helped the Hopi tribe’s crops grow, there would be no life.

For the Hopi people, a spiral is a symbol of the journeys the tribe has taken to the corners of the world. You may find it engraved on stones or incorporated into pieces of jewelry.

The turtle represents Mother Earth itself, similar to the maze symbol. You can see an example of the turtle symbol being used in jewelry in these turquoise and sterling silver turtle earrings.

The Hopi world symbol is a circle split into four equal parts by a cross with a smaller circle in each of them. In Hopi culture, the crossed lines represent the North, South, East and West while the four small circles are representative of the four nations. These four nations are believed to be the original four tribes of mankind. 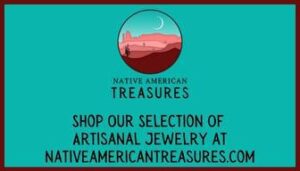 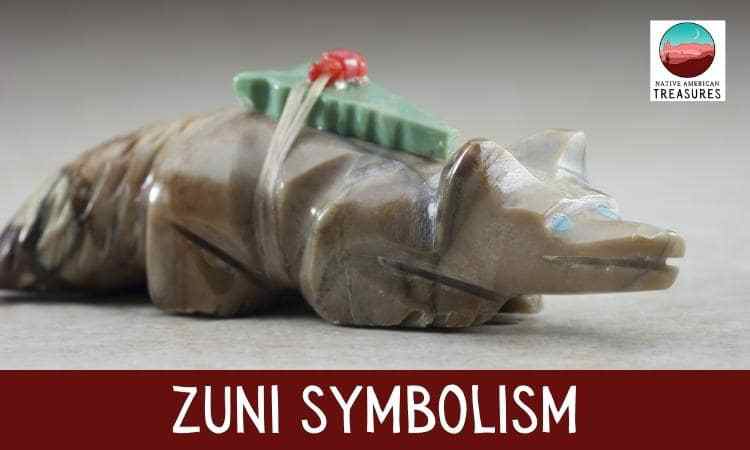 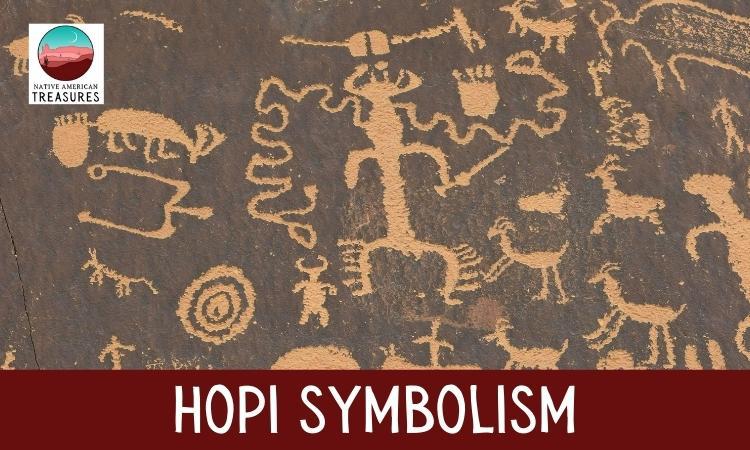 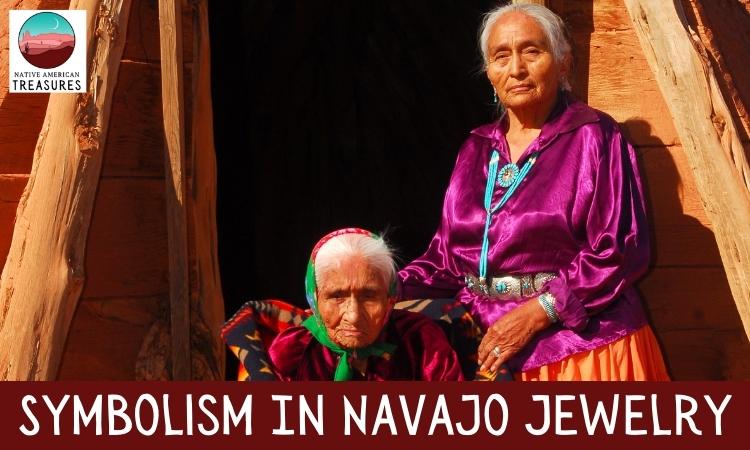 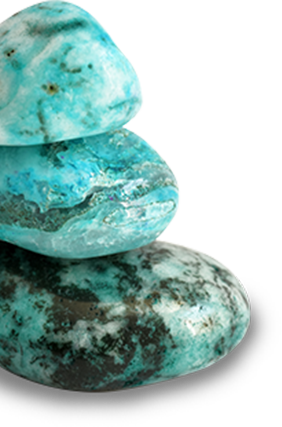 Get In Touch with us

Use code CUPID to save 20% on all earrings until January 23! Dismiss